Wisconsin is home to some 2.900 trout streams that add up to more than 10,000 miles. It also has a good number of spring ponds that are home to trout and the tributaries of the Great Lakes which provide fishing for migratory Salmon, Trout, and Steelhead. Add in a bunch of warm water lakes and rivers, and you have a great place to fly fish. 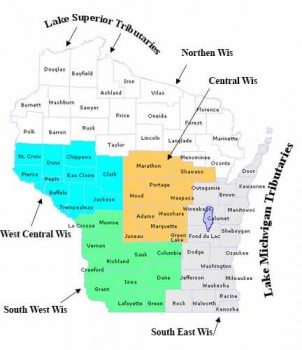 The streams of Southwestern Wisconsin are gently flowing streams where light rods, long leaders, and heavy hatches are the norm.

West Central Wisconsin streams are similar to those of the South West part of the state, but there are some nice Brook Trout streams. Central Wisconsin is home to gin clear streams that slowly wind their way through the sandy soil of the area. Living in these streams are wild Brook, Brown, and a few Rainbow Trout.

This “Where To” Guide is not designed to tell you which bridge to start from or which section of the stream has the most fish. We are trying to describe the character of the stream as well as the character of the streams in that region. We are only going to describe a few of the better-known streams in each region. We haven’t divulged any major secrets but the information presented should be enough to get you on your way. Any of the streams we describe can be found in books, magazines, and other web pages. The smaller lesser known streams we will leave for you to find on your own and to help prevent a hoard of fishermen from showing up on that piece of water.  We will, however, offer some tips on how to find the small stream that can offer you some quiet time on the water.

We have divided up the state into five regions; six if you count the great lake tributaries.

Each of the region pages will list a few of the better-known streams in that region and will talk about some of the better hatches that can be found. Each stream page describes the stream and includes the county it is in, the page in DeLorme’s  Wisconsin Atlas & Gazetteer and the page it is found on in Wisconsin  Trout Fishing Regulations and Guide. 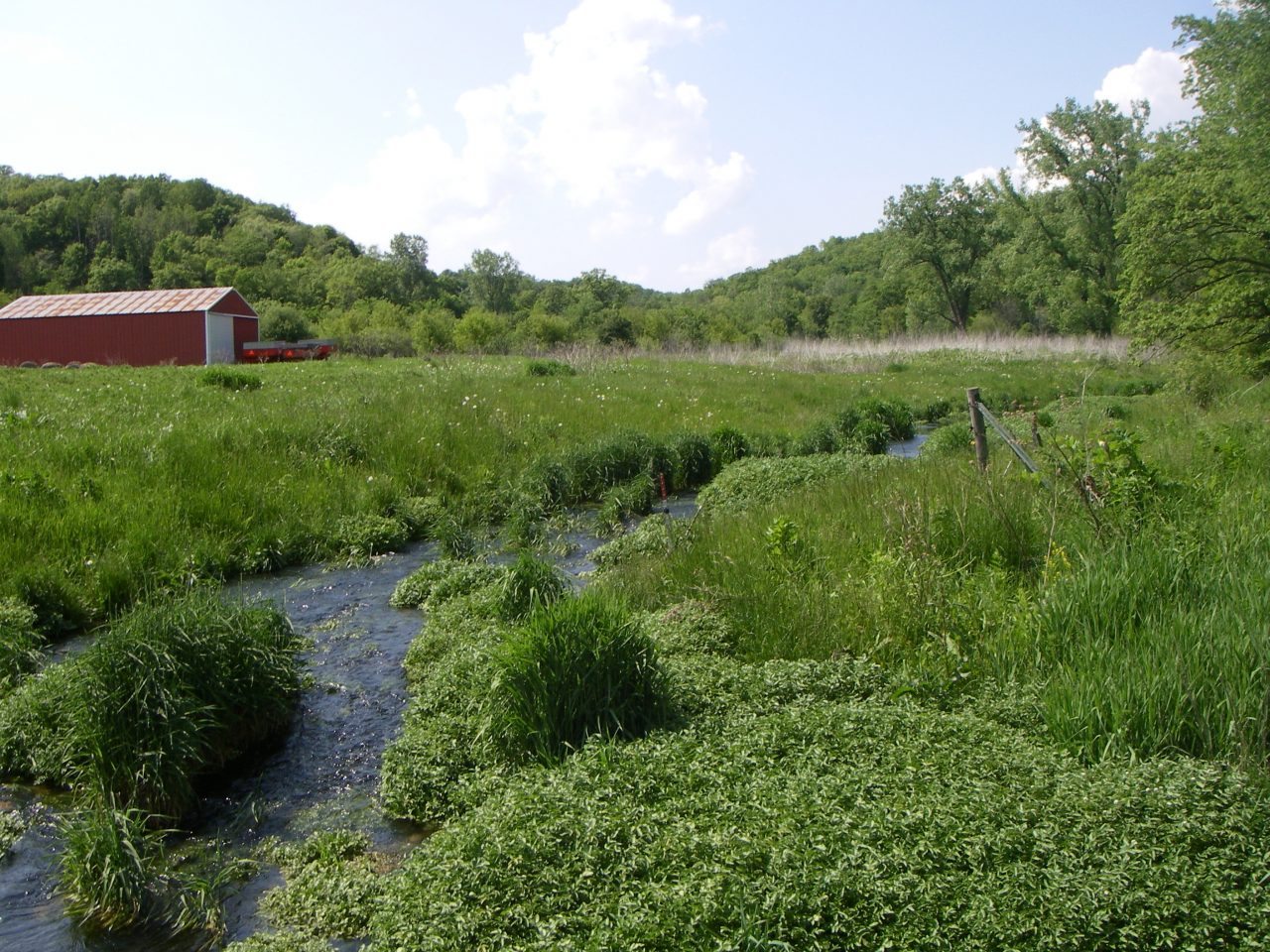 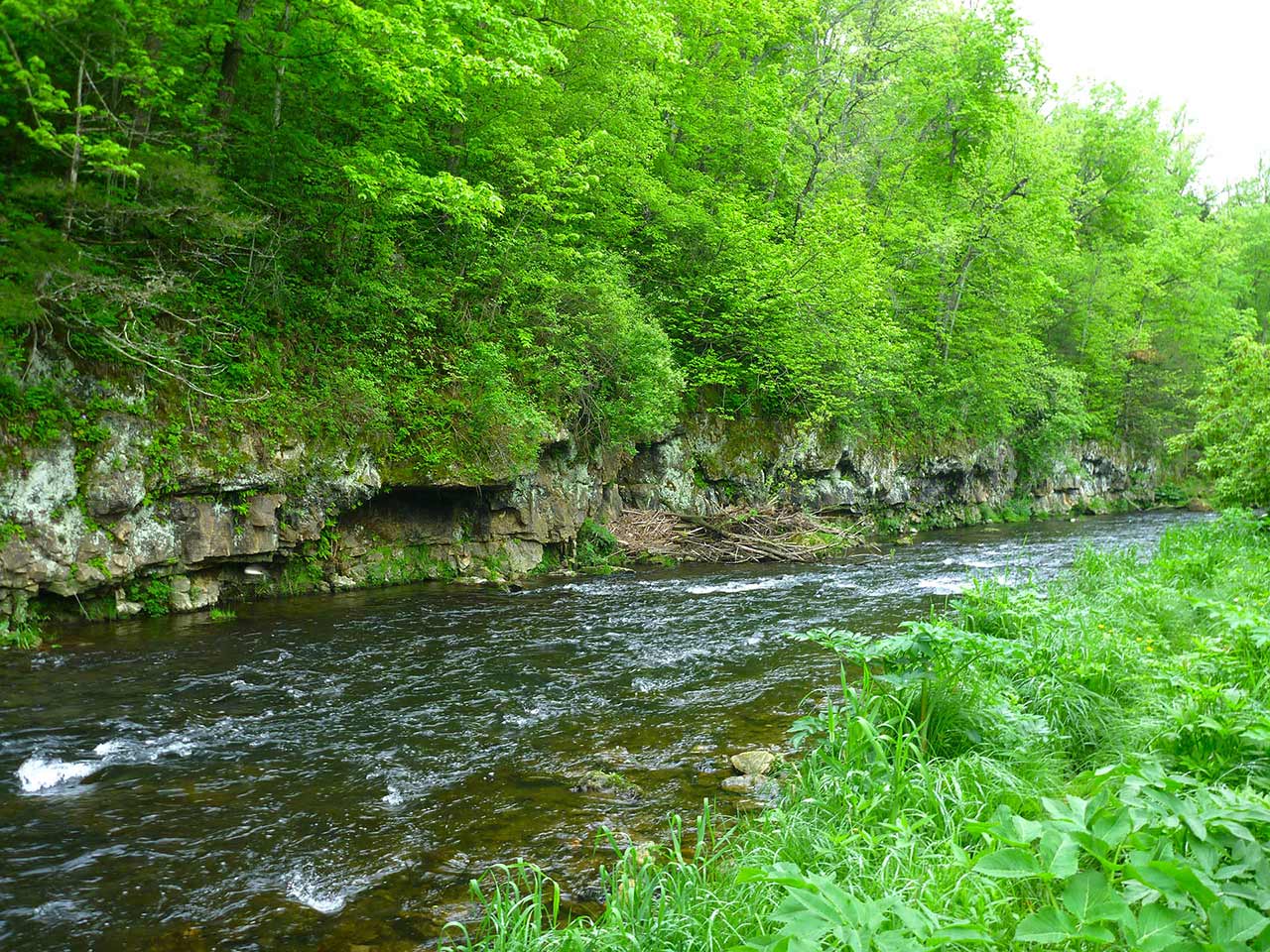 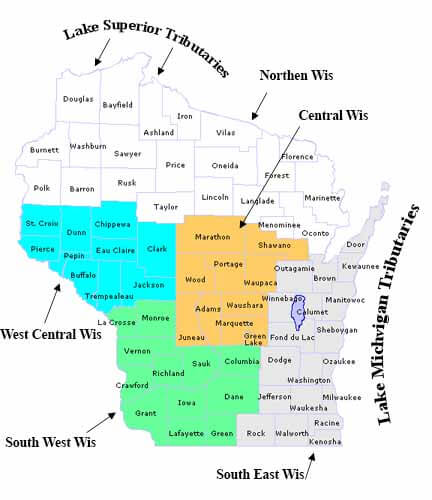 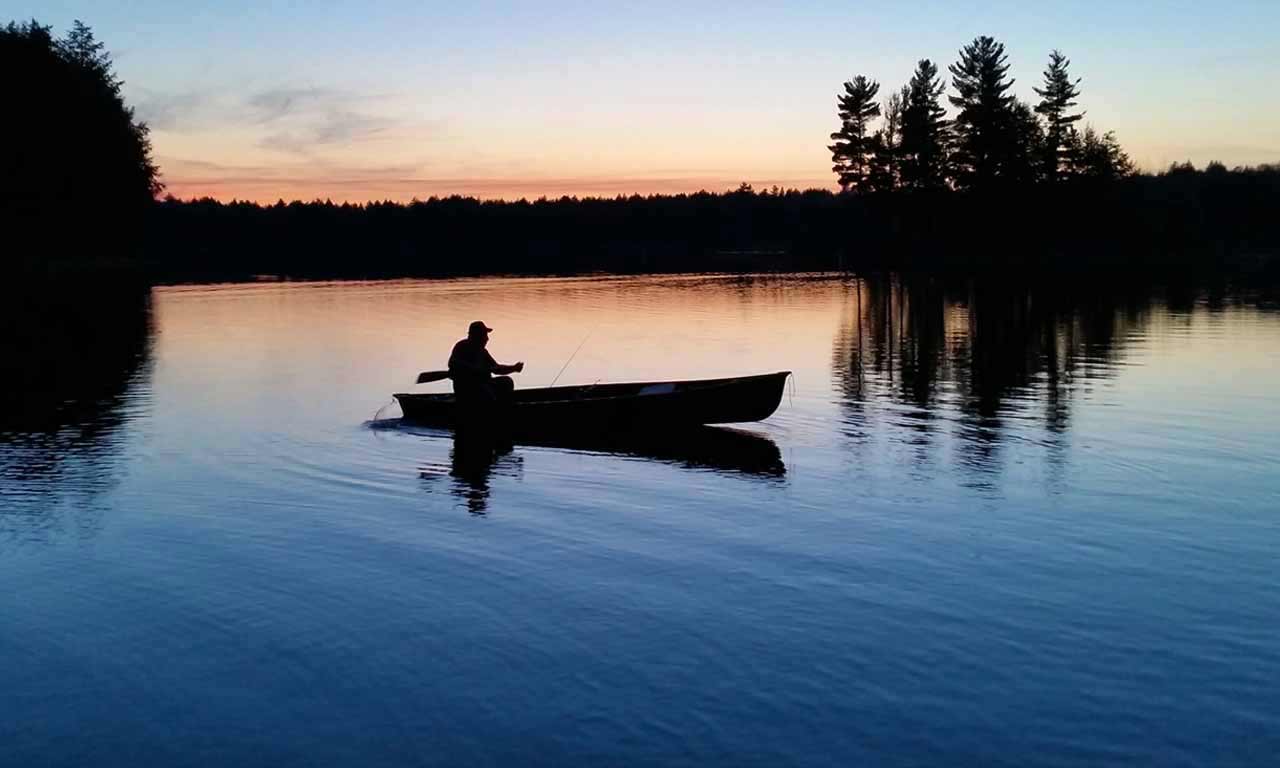