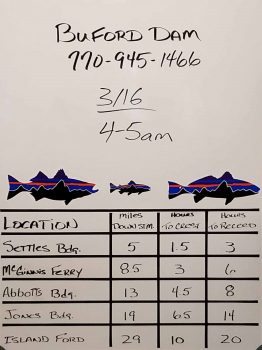 After spending the entire weekend at a conference in Atlanta for work, I wanted to take a few days off.  My choices were to hang out with my wife and her girlfriend visiting museums and craft stores or see what Georgia had to offer in the way of fly fishing; the choice was an easy one.  The true is they didn’t want me tagging along with them.

I did some online searching and found several places in North Georgia to try.  My first stop was to Alpharetta Outfitters (79 South Main Street Alpharetta, GA 30009).  These guys are the real deal and were willing to help out finding fly fishing spots to try.  They even have maps ready to hand out!  Thanks, guys! 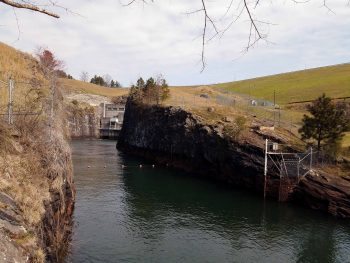 Below the dam I found several guys using float tubes to access the water.   There was not much wadable water here, so I walked down stream towards Bowmans Island, where the river is braided and has more wadable water.

I fished likely spots and was not having much luck.  One of the float tubes went by, and I asked him what flies were working, and he said the Zebra Midge was doing it for him.   Then I remembered a guy in the parking lot was telling me that there was not much for hatches on this river because they did not have limestone like other places and most of the action would be on midges.

The river bottom was very uneven with exposed bedrock creating difficult wading.  I had my wading staff along and used it to get around.   The rugged bottom also made it tricky to get a good drift, but once you found a spot where you could get a drift you were likely to find fish. 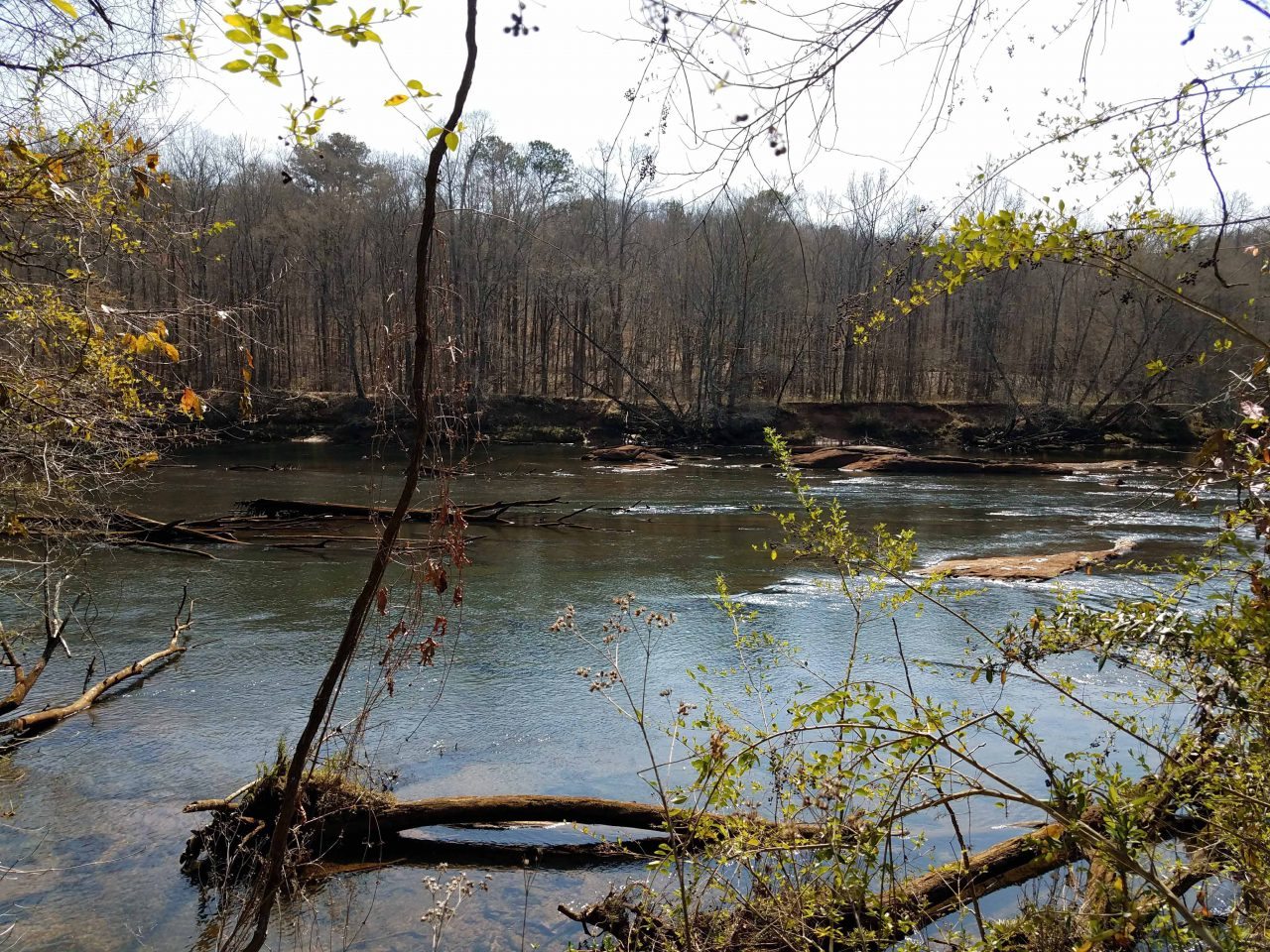 The midges did the trick, and I was able to catch and release a fair number of small browns.  Making for a nice afternoon on a tailwater that is close by to 5 million people. 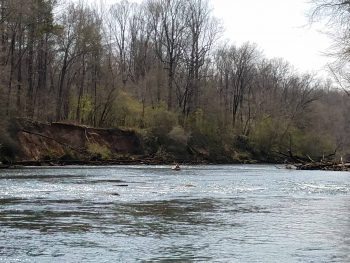 Notes for next trip, bring plenty of midge patterns, life jacket / PFD and wading staff, and float tube.  On the weekends this place could be very busy being so close to that many people. 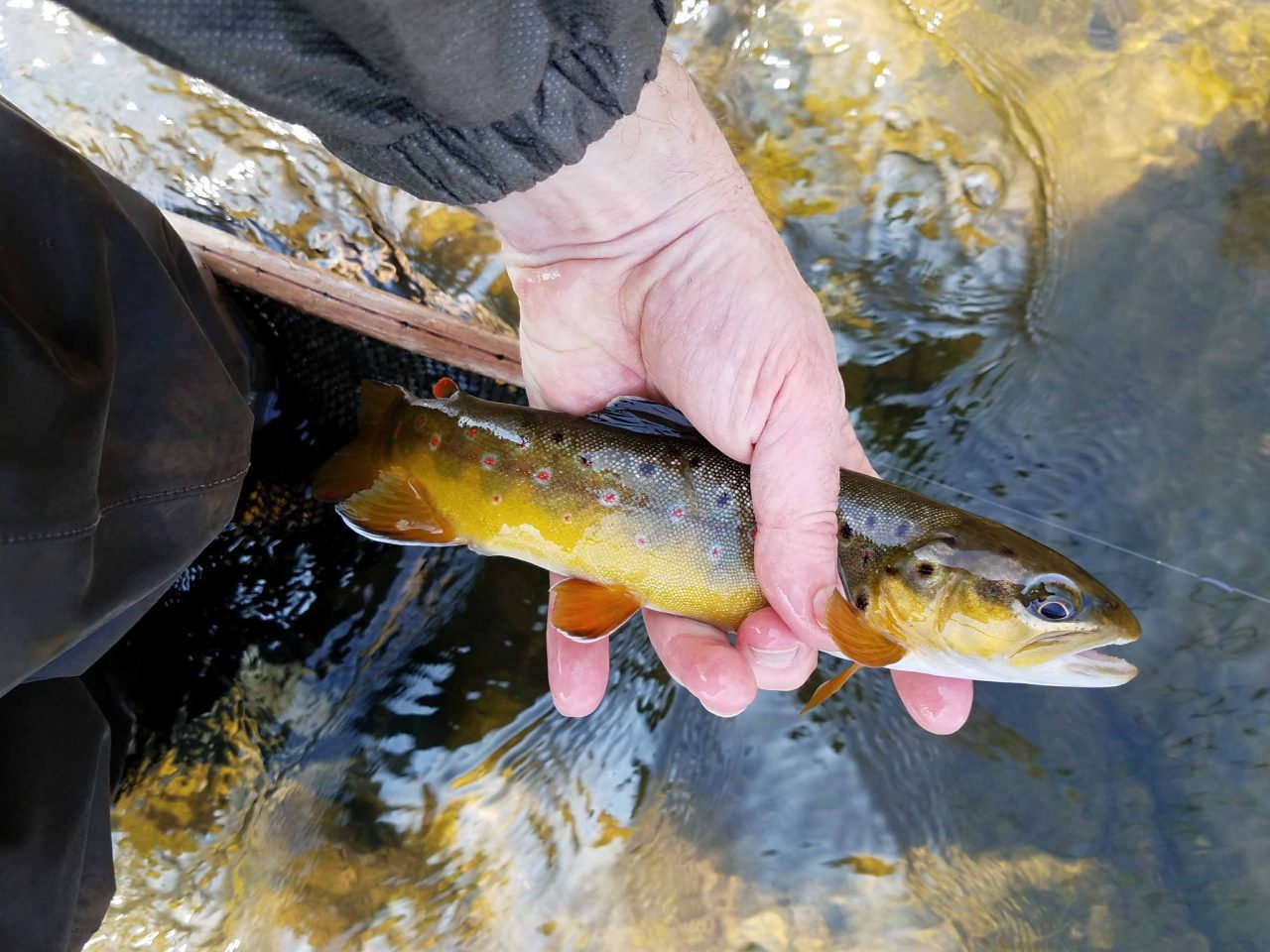 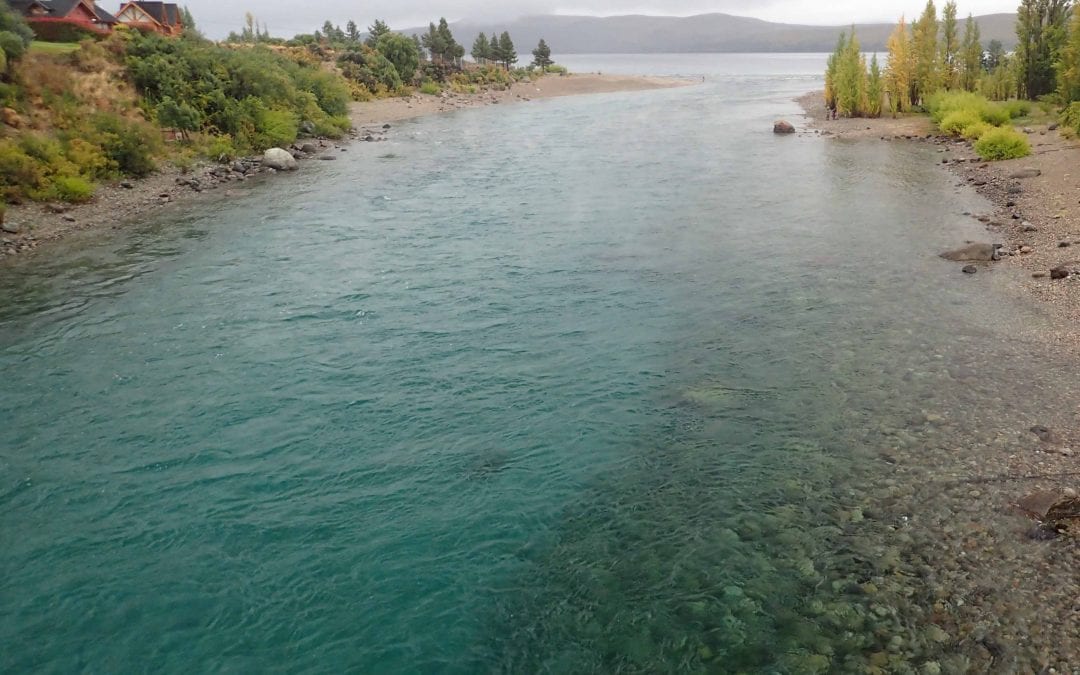 Picking a place to fly fishing in Argentina is like trying to pick a place to fly fish in the Western US. If you Google "Fly Fishing Argentina" you will get tons of hits, most of them from lodges offering all-inclusive guided 6-7 days of fishing. From Golden Dorado in... 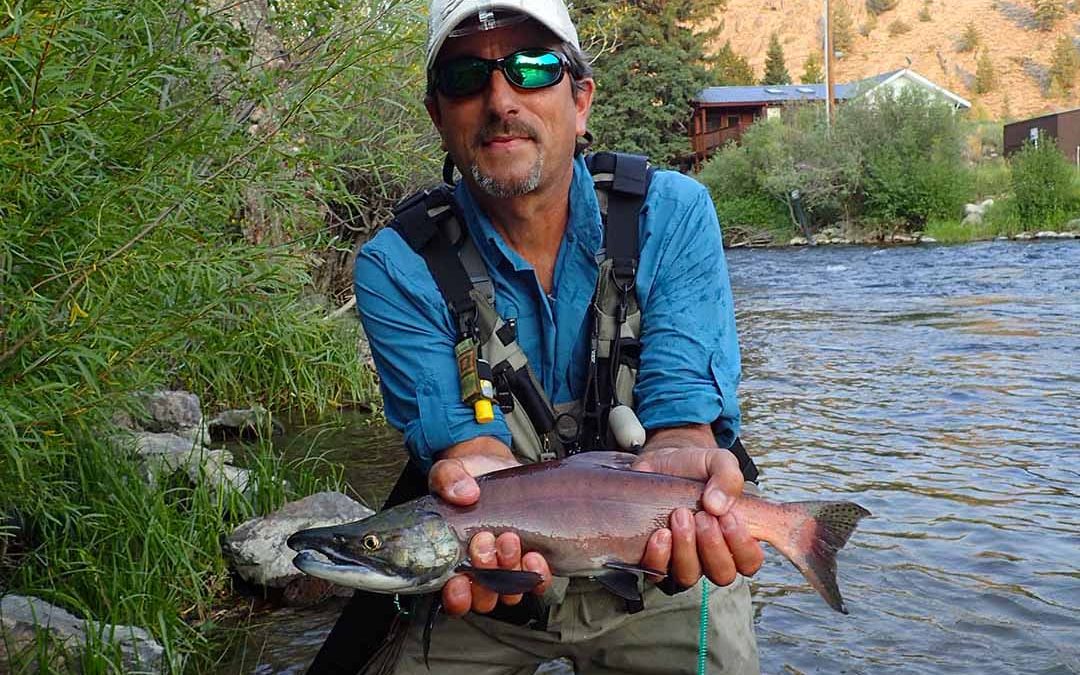 What is a Kokanee? Kokanee is the landlocked version of the sockeye salmon. Size: 15-20”, 3 to 5 pounds. Their life cycle is four years long. At the fourth year, they spawn. They fight with the same powerful ferocity as their seagoing cousins. Kokanee feeds on... 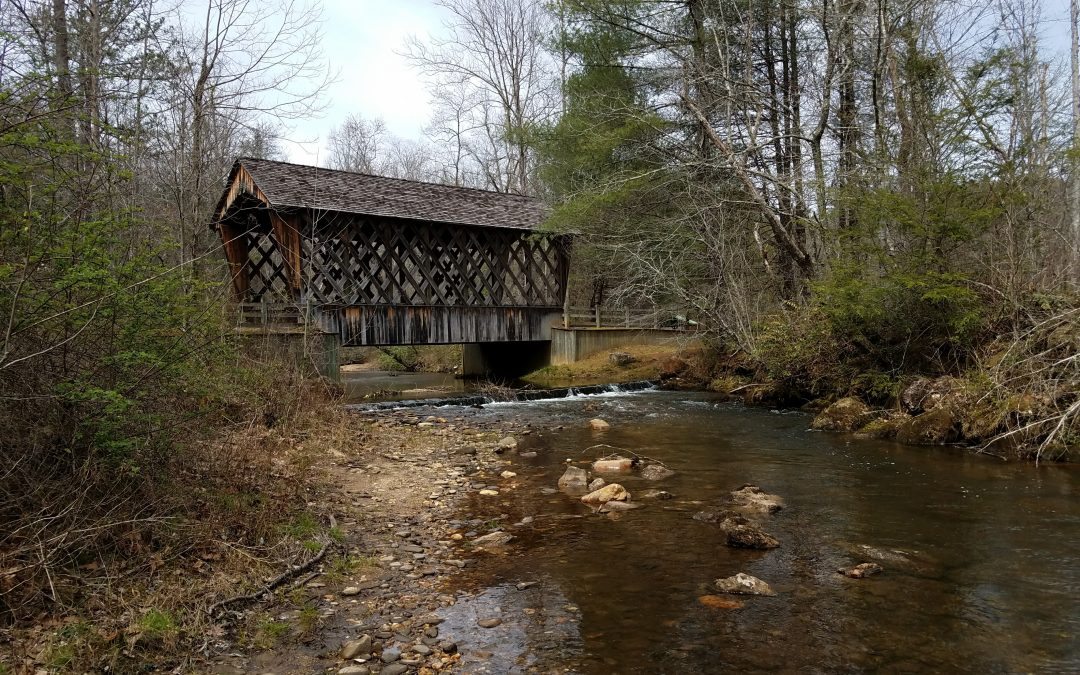 It’s hard to talk about fly fishing in Georgia without mentioning Dukes Creek, it was named one of the top 100 trout streams in the United States by TU. 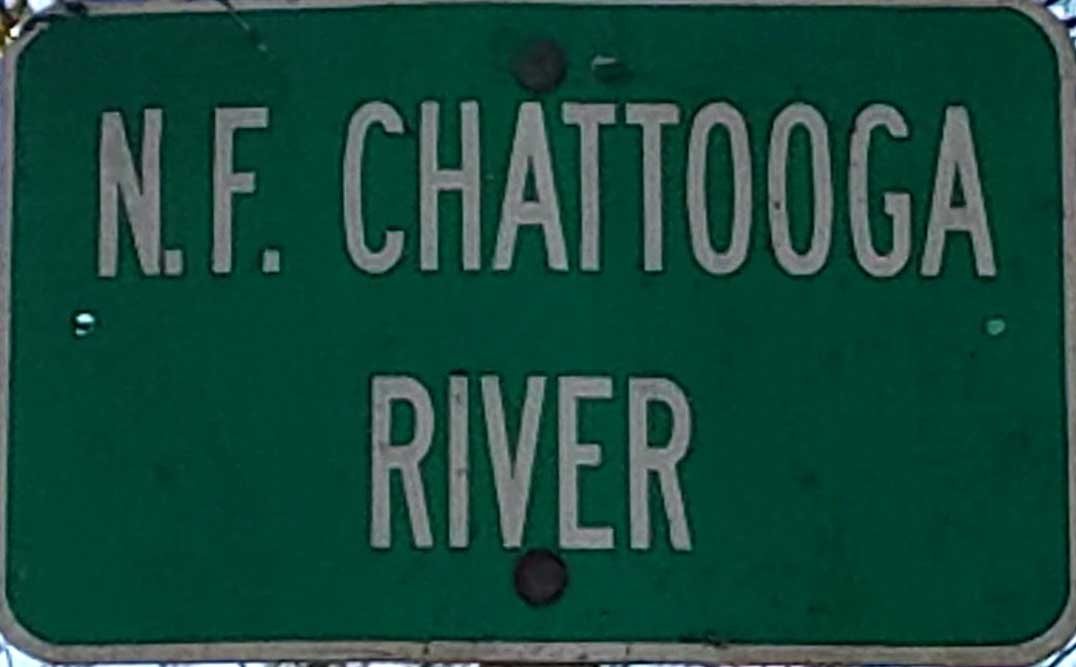 Running the border between Northeast Georgia and South Carolina, the Chattooga has some very beautiful qualities. This is because the river is on U.S. Forest Service land and is included in the Federal Wild and Scenic River System, and is protected from development to keep it free and wild. 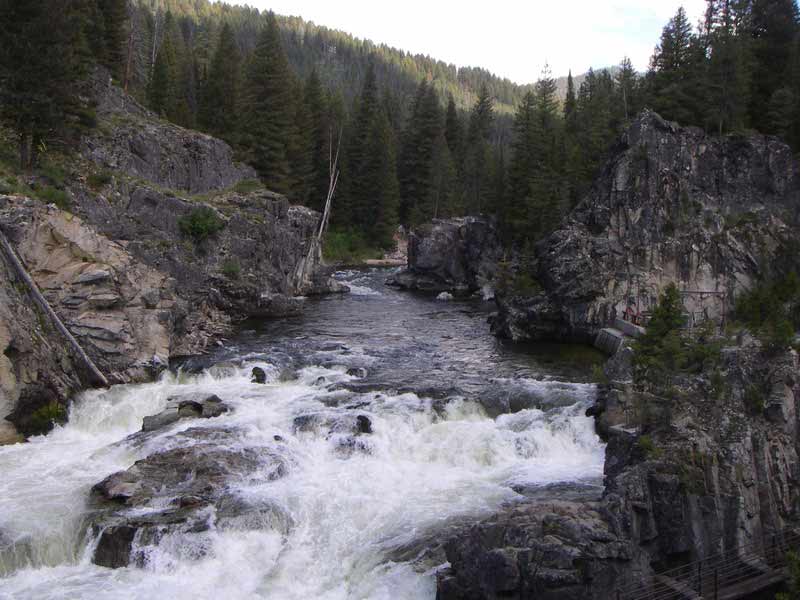 “Frank Church -River of No Return Wilderness area.” The Middle Fork of the Salmon River originates 20 miles northwest of Stanley, Idaho, with the merging of Bear Valley and Marsh Creeks. It traverses portions of the Challis, Payette, and Salmon National Forests as it... 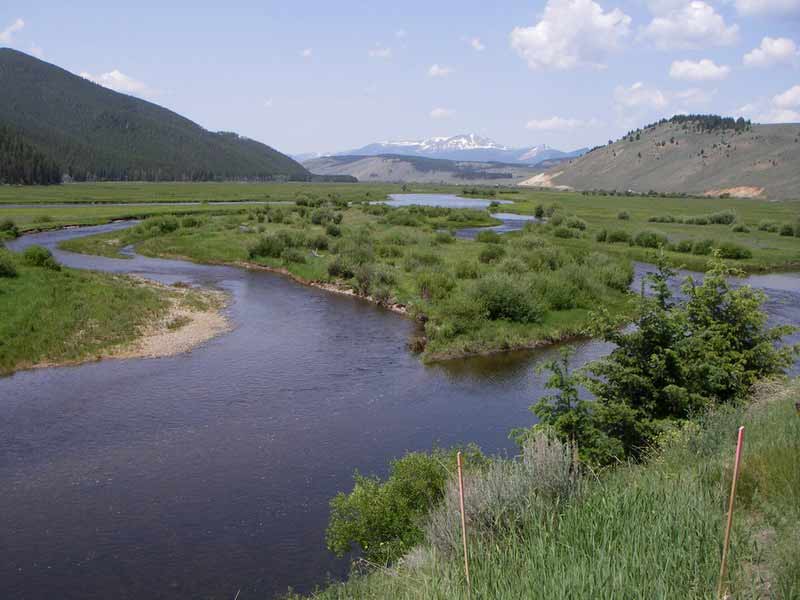 4 days to launch on the Middle Fork of the Salmon.

4 days to launch on the Middle Fork of the Salmon. 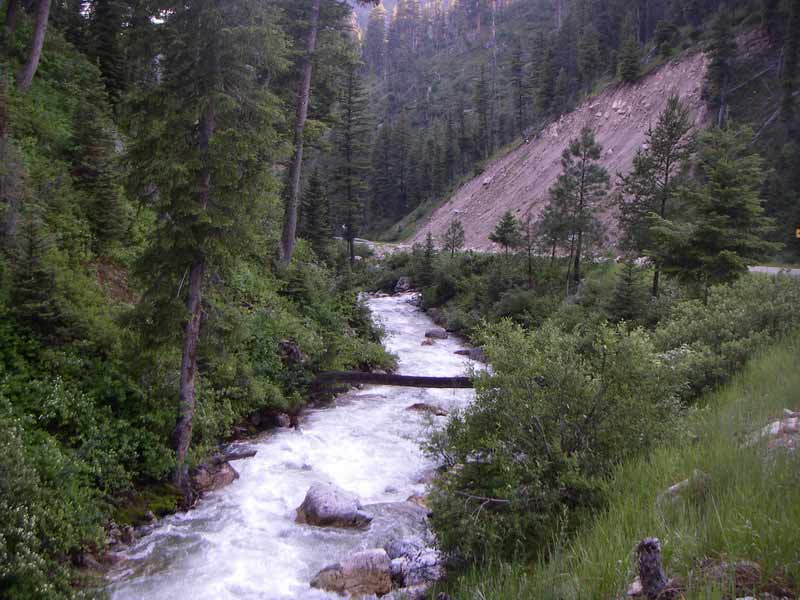 3 days to launch on the Middle Fork of the Salmon.

3 days to launch on the Middle Fork of the Salmon. 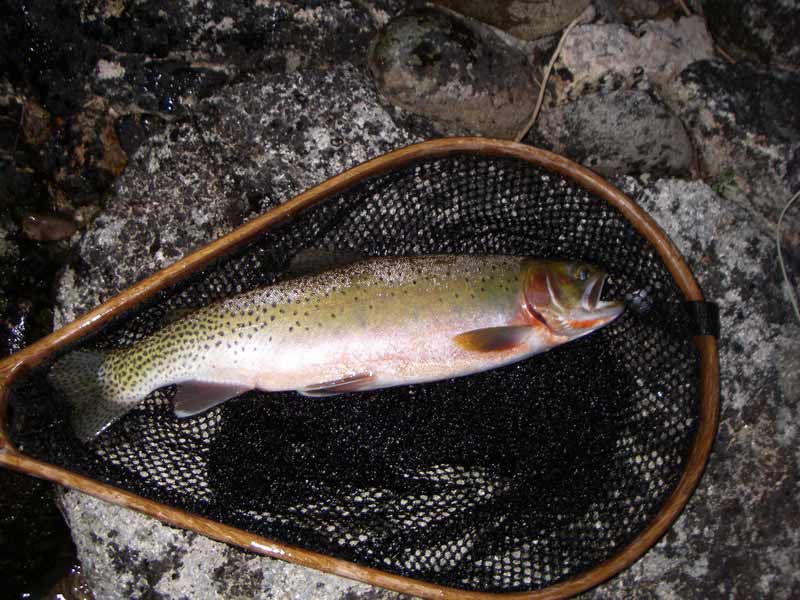 2 days to launch on the Middle Fork of the Salmon.

2 days to launch on the Middle Fork of the Salmon.